Ecoflam is founded in Castelfranco Veneto, near Venice. Ecoflam was born as a burner manufacturer, then extended its business even to wall hung and floor standing boilers, becoming a pioneer in the study of condensing boilers Technology.

The Ecoflam gnome, symbol of the company appears for the first time bringing intrinsic meanings of Ecology and Energy Saving from northern European culture.

Ecoflam moves its premises to Resana where the headquarters of the company still is.

Great opening of the GREEN (Gruppo Ricerca Ecoflam ENergia) Laboratory in Piombino Dese. Now Ecoflam disposes of a new Research and Develop centre of 8000 m2 which will soon become the heart of testing thanks to its 5 different Laboratories.

Ecoflam rearranges its internal organization by splitting the company into 2 parts according to the business model. This operation gives birth to Ecoflam Bruciatori SpA (dedicated to Burners worldwide) and Elco Italia SpA (dedicated to Heating Solutions for the Italian Market).

Ecoflam Bruciatori is now implemented into the Burners Division of the Ariston Group and can benefit of the Group's synergies, such us common Lab testing, sharing of new developments and new Technologies. 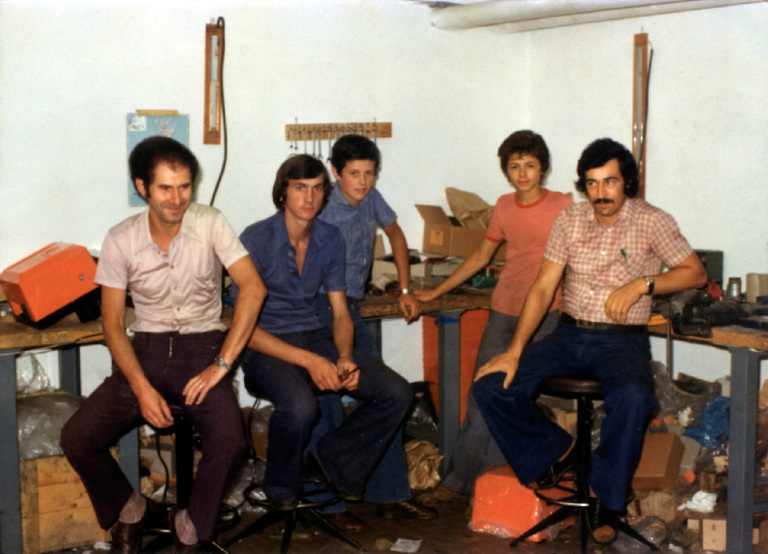 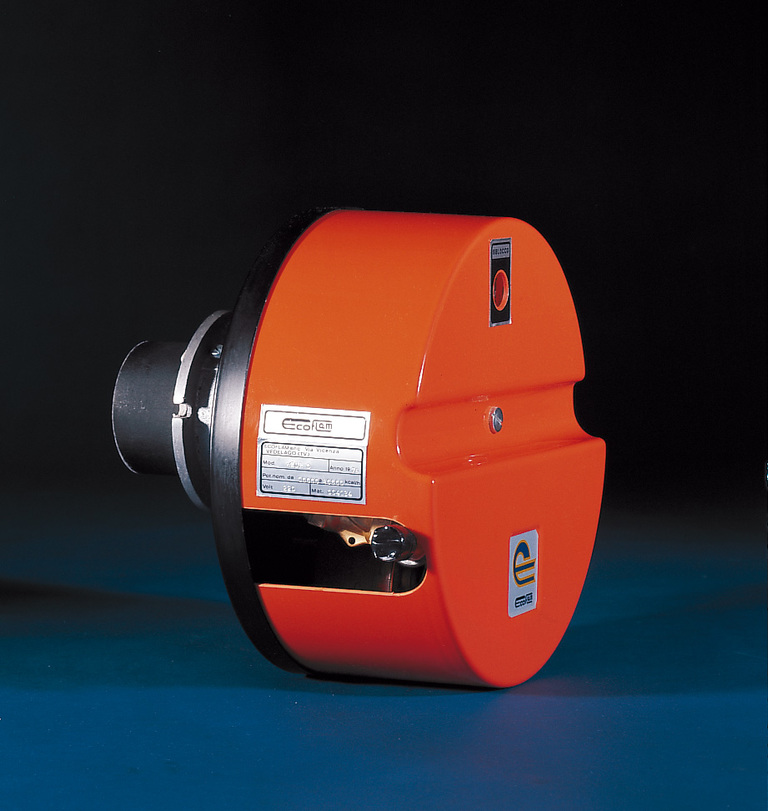 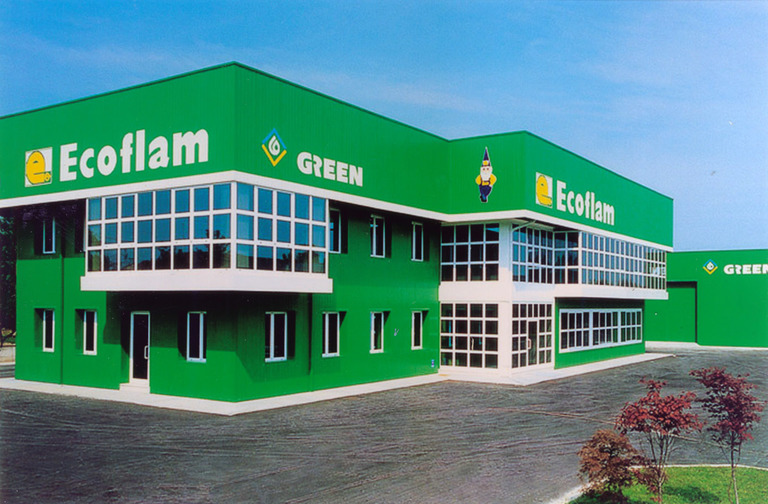 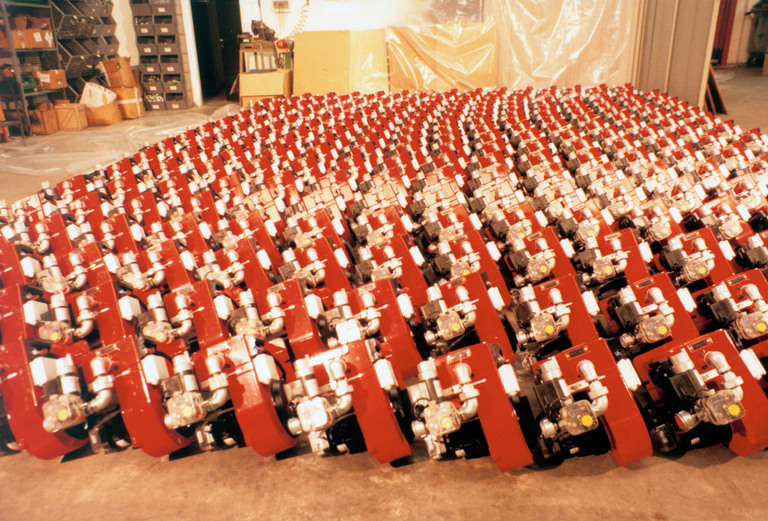 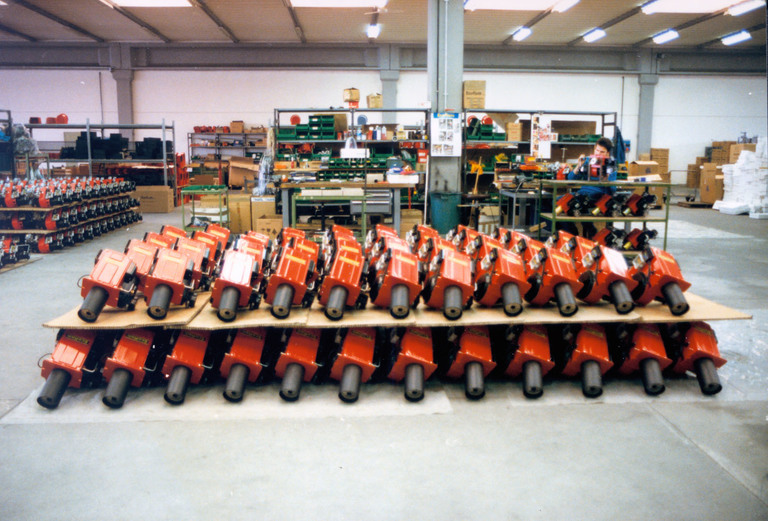 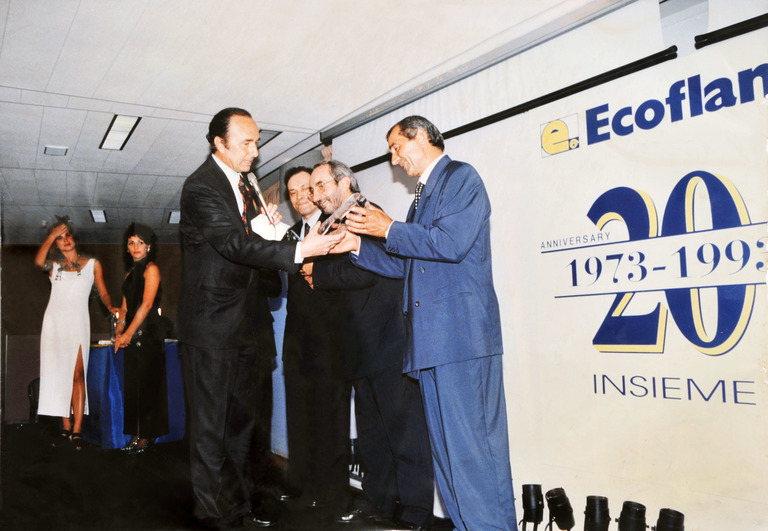 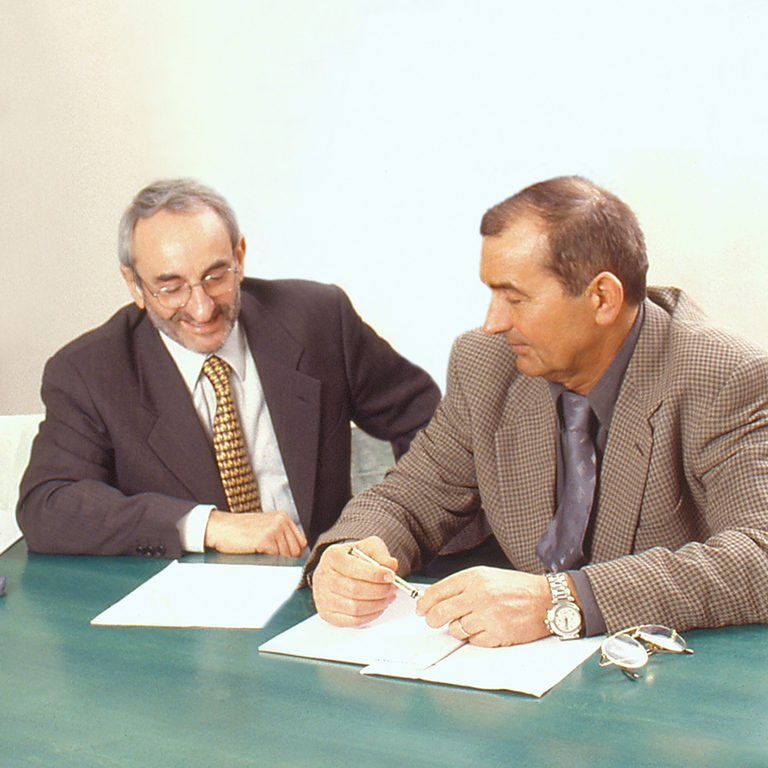 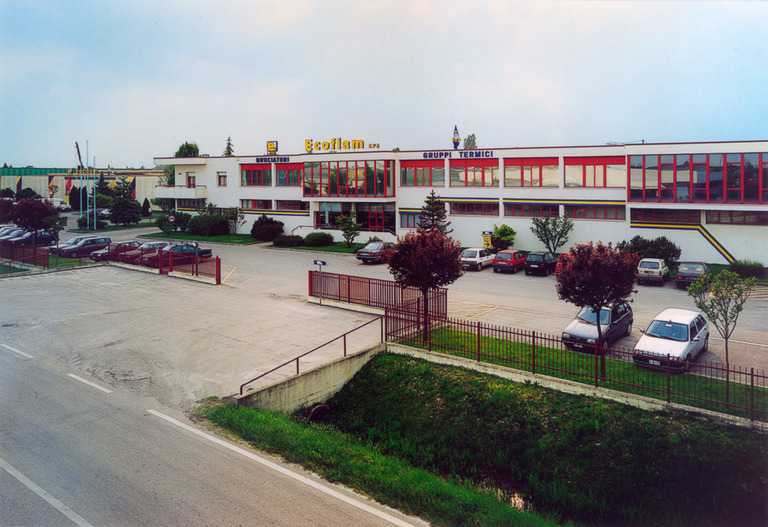 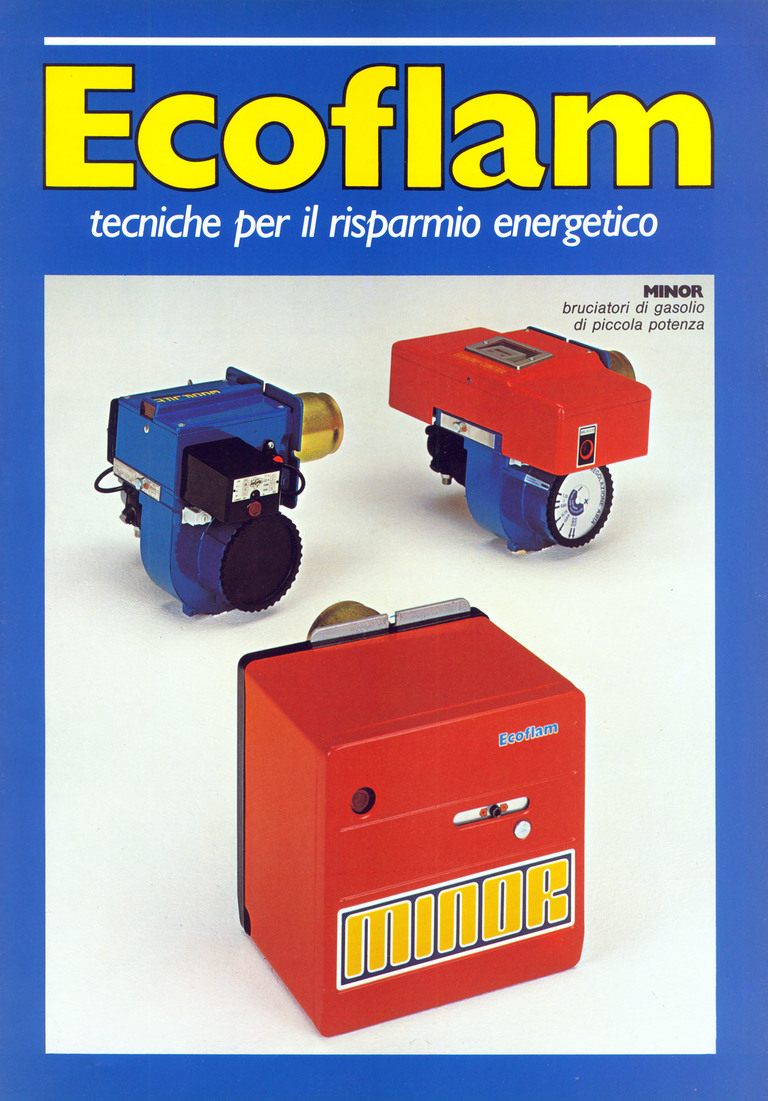 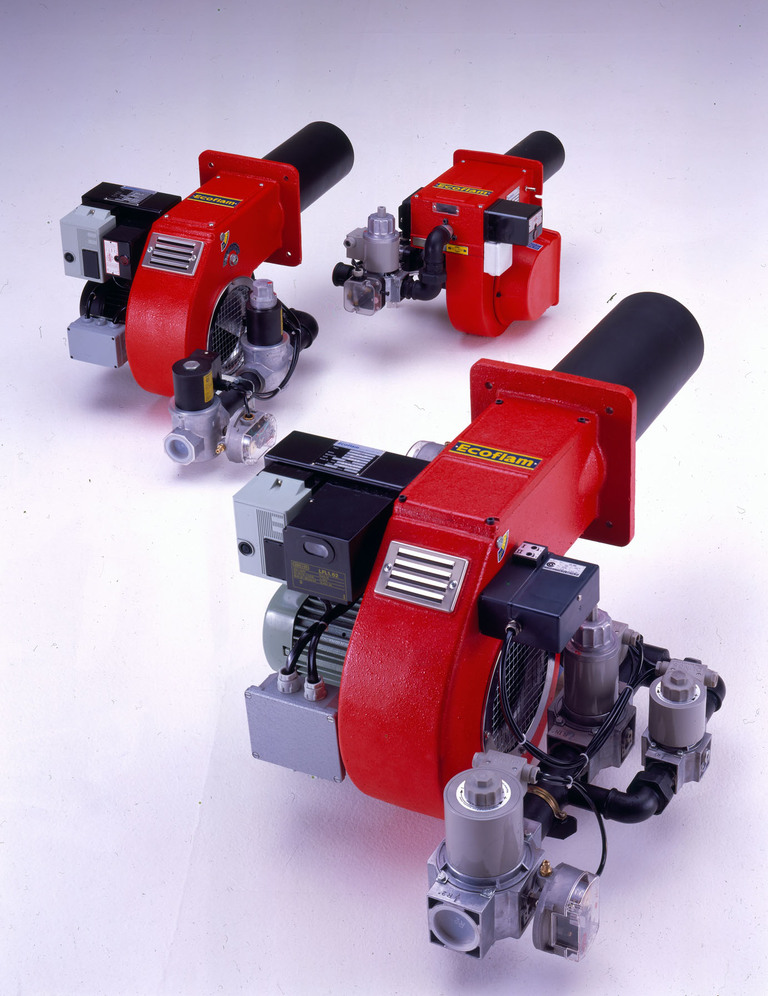 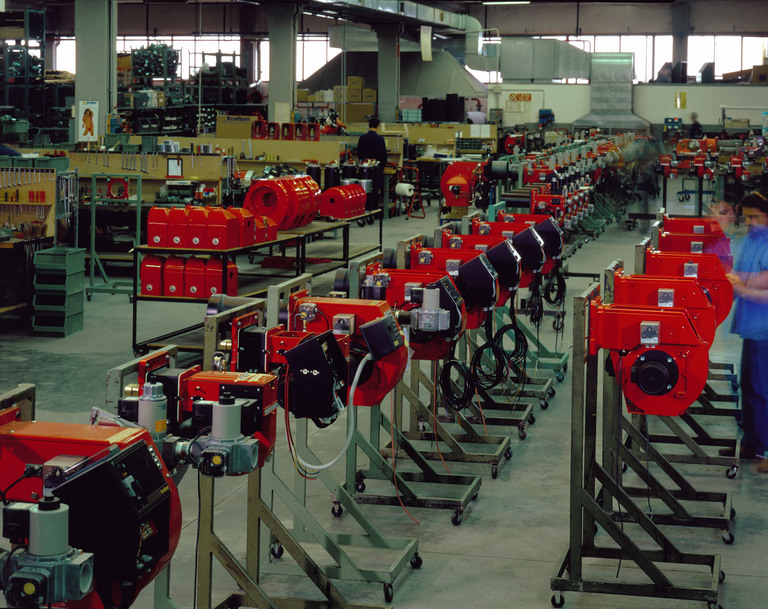 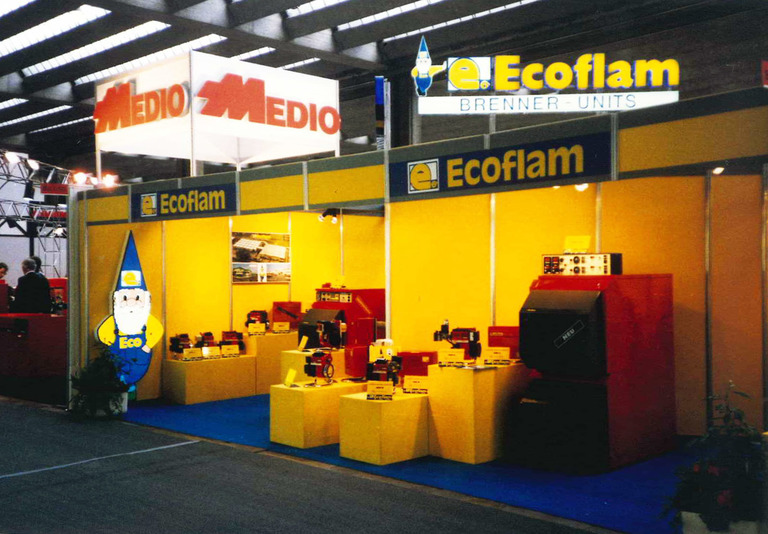 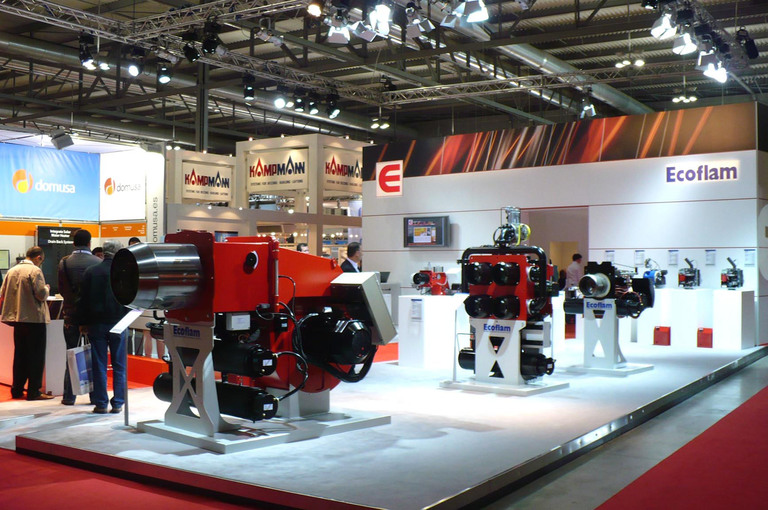 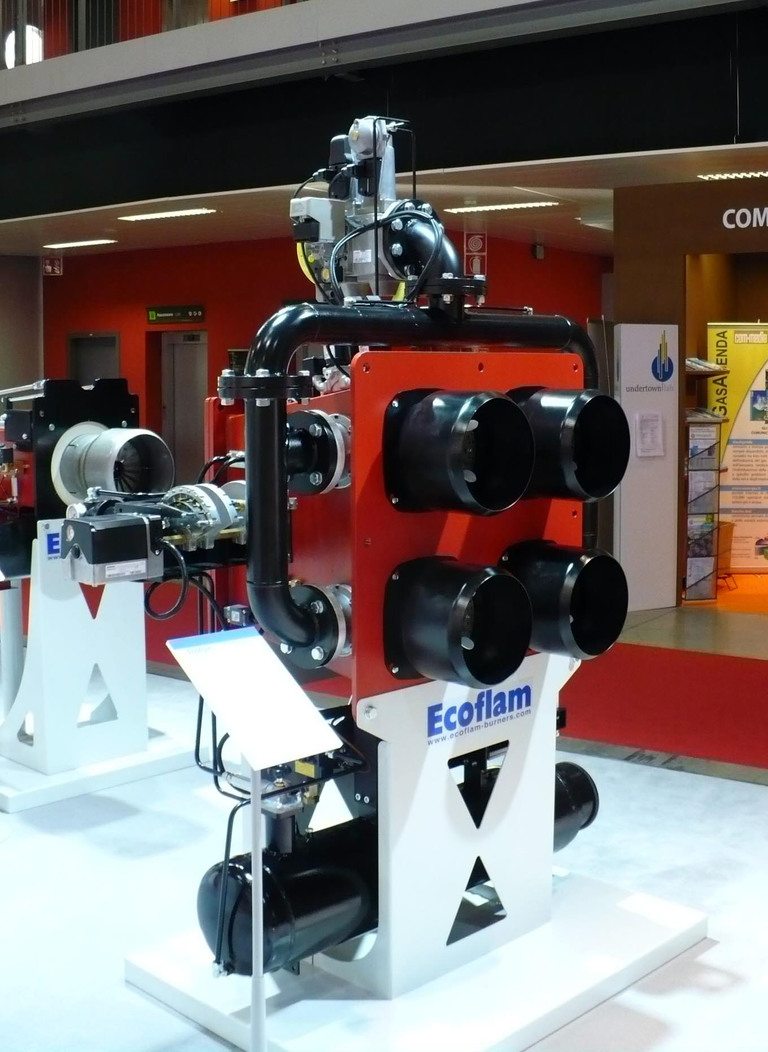 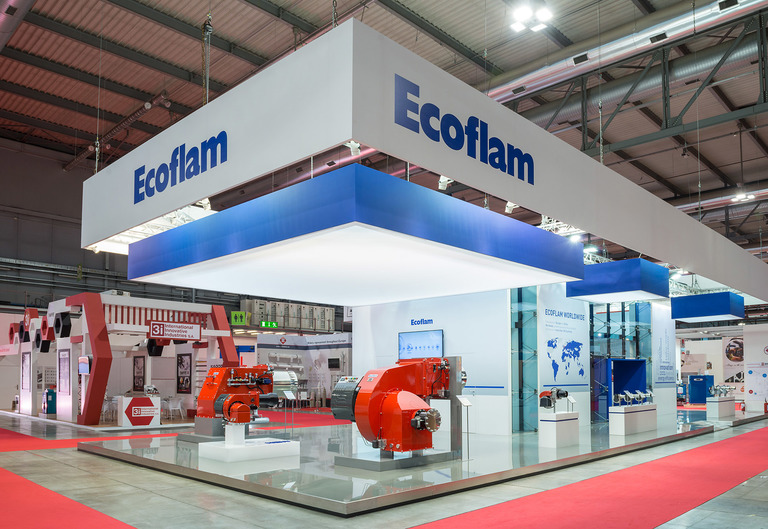